This project first began in 2005 when the FGDA (Basque Handicapped Sports Federation) was starting to look at a wider choice of sports to make available to its members. The aim was to provide more opportunities to people who wanted to take part in team sports such as basketball. The FGDA then proposed to Club Bera Bera the creation of a new section, the Handicapped Sports section.With help from the provincial council and from SALTO Systems, the first playing chairs were bought. In September 2005 the team started to train with the first 12 players, who were soon joined by two trainers, a delegate, a coach and a group manager. The first year was spent just training, not competing, since most of the players had never played basketball before, and some had no sports experience at all.

The following year the team began competing in the Wheelchair Basketball National First Division. Initial results were not good, as everyone expected, but it was all good experience and the team just aimed to complete all their games in the league. They did so, and the more games they played the better they became, although it is yet to be reflected on the scoreboard. 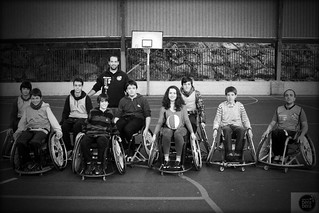 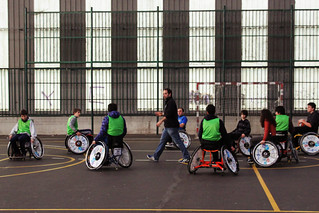 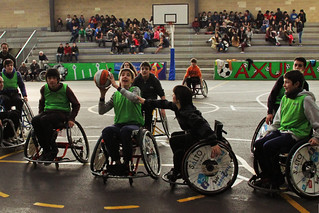 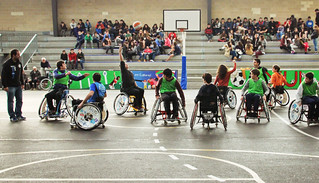 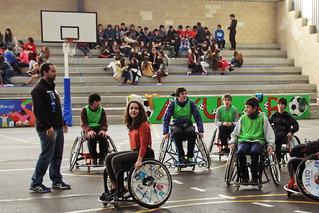 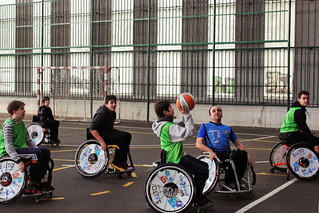 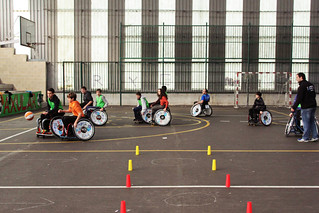 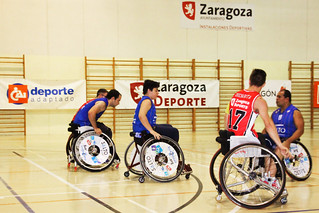