Sidney Bito (29) is a promising Dutch talent in handbiking with an impressive personal story about how he suffered a spinal cord injury, his rehabilitation process and his one clear goal: to join the Paralympic team.

He trains hard and often and is also a source of inspiration for the children and youth of the Ronald McDonalds Centre Only Friends. Sidney has conquered many barriers and thanks to SALTO he will do everything to participate in the next Paralympics.

Sidney began with wheelchair basketball and, through the rehabilitation center Heliomare, got the opportunity to participate in the race on the Alpe d’Huzes, a race promoting the fight against cancer. He recorded the fastest time in his category.

“For the first time in my life I set a positive goal and reached it. That felt really good” Sidney says. During this event he not only surprised himself, but also the scouts of the KNWU (Royal Cycling Union). After a couple of training sessions it was decided that Sidney was talented enough to be given a place in the Dutch handbiker team.

Sidney wants to further develop his performance and share his experience with others more than anything else. Thanks to the free2move.org project supported by SALTO Systems, since 2013 he has completed a sustained program of training and is trying to earn his selection to compete in international competitions, with the objective of reaching the minimas to represent The Netherlands in the Paralympics. 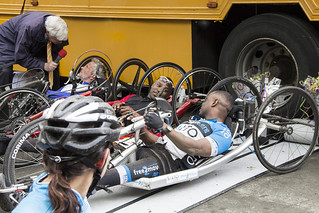 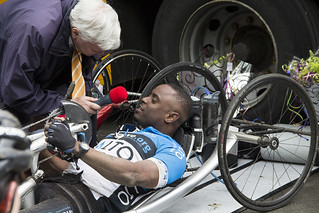 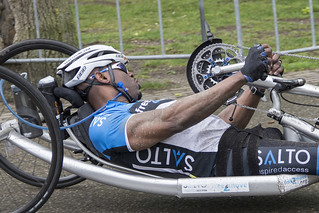 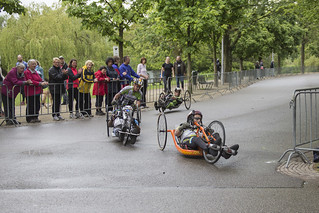 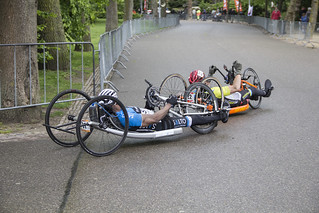 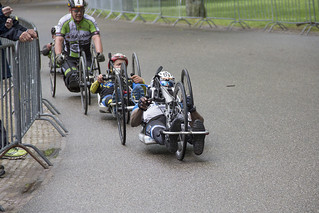 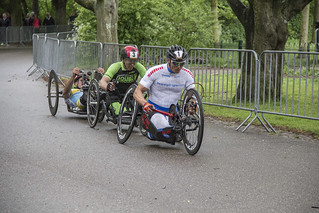 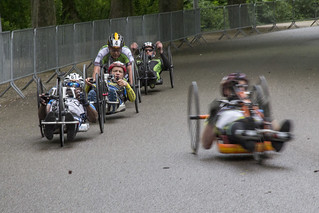