Mikel Garmendia free2move.org paratriathlete describes the freedom that he feels while swimming, cycling and running. Triathlon is a tough, exciting and dynamic sport in which athletes both able bodied and disabled compete, side-by-side, at both national and international levels. In its sub-disciplines of swimming, running and cycling it includes three of the most prolific and recognisable medal sports in the history of the Olympic Games.

And, within this discipline, paratriathlon has the potential to be the fastest growing sport in the Paralympic Movement, and many of the paralympic athletes who take part are becoming inspirational role models for young people all over the world. Mikel Garmendia is one of them.

As a boy he watched triathlons in San Sebastian with his father vowing that one day, he too would compete in such an event. But fate and a motorcycle accident, in which he lost part of his left leg, put an end to that dream. Or did it? 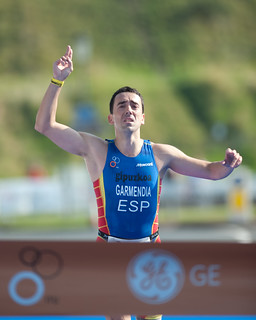 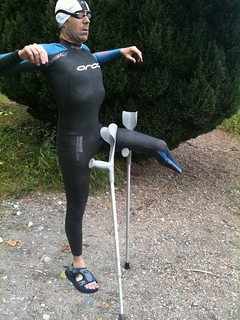 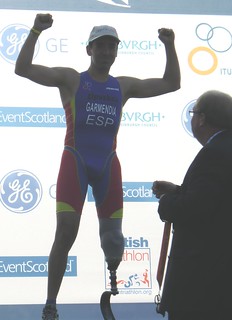 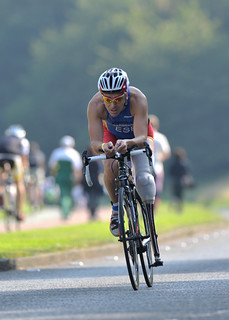 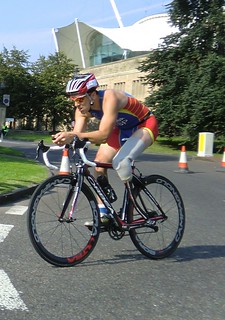 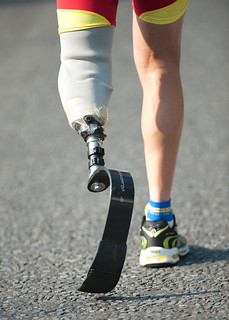 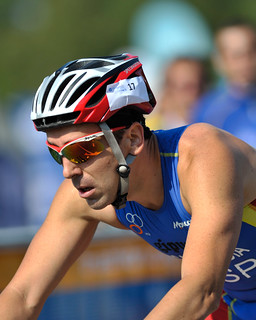