Phil Hogg was recruited to Paratriathlon via a British Triathlon Talent IT initiative. He is one of the most promising wheelchair racers in the country. Phil broke his back in 1991 after being involved in a cycling accident. This left him paralysed from the waist down.

2013 has been an important and successful year for Phil who has been nominated for a couple of awards. He recently won the impressive British Male Paratriathlete of the Year 2014 title and has also been granted the Freedom of the Borough of Derbyshire, where he lives. This distinction dating back to Middle-Age is an honour bestowed by a community upon valued members of this community.

Phil says “I am 100% dedicated to this sport and am privileged to have the full support of my wife and family. Sponsorship from SALTO Systems and the free2move.org social project is fantastic, for with its financial help I can really focus hard on training and achieve my sporting goals." 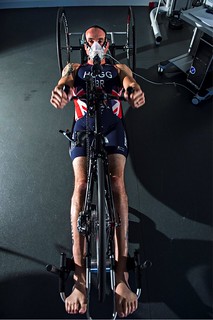 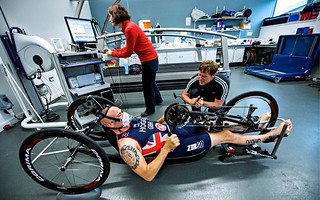 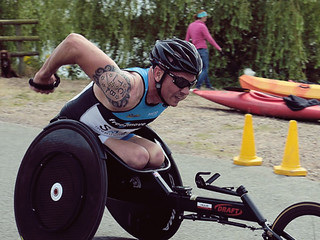 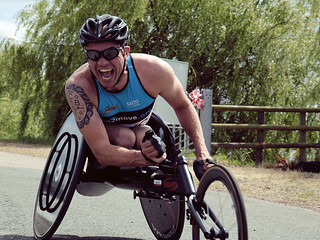 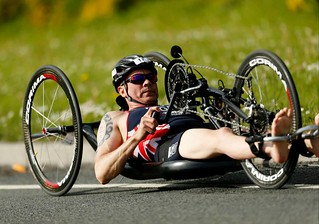 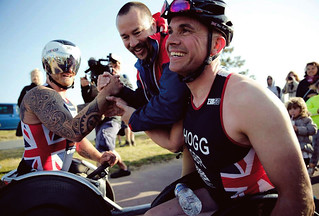 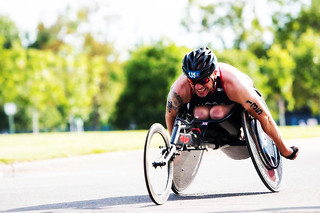