One person that’s taken up this challenge is Urko Egea who, at the age of 25, lost the lower part of his right leg in an accident. Now, with support from free2move.org, he has returned to active snowboarding. Urko is a former student of Deusto University and is now working for the Kutxa Bank Group. He has always loved the mountains and snowboarding was his favorite sport but he thought he would never be able to ride ever again.

With the help and encouragement of free2move.org, Urko joined a snowboarding club and with training, soon made rapid progress and adapted to his condition. He can today, once again, enjoy the freedom of the mountains and even compete as he did at the world championships.

In 2014, free2move.org para-snowboarder Urko Egea has come a long way and overcome numerous obstacles to gain his spot at the Sochi Paralympics. He competed in the Bordercross competition. Bordercross is a snowboard competition in which a group of snowboarders (usually four) race against each other on a downhill track including jumps and turns. It is a dense race in which determination, physical preparation and technique play a major role. Paralympic Boardercross competition was opened to lower limb stand-up disabilities for the first time in Sochi in 2014. 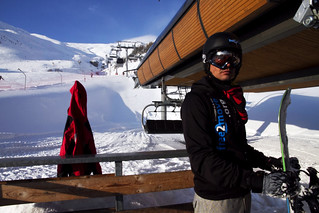 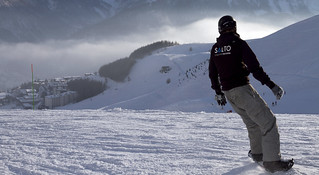 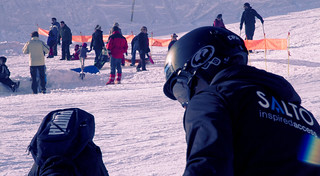 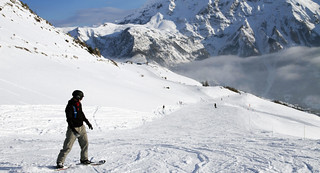 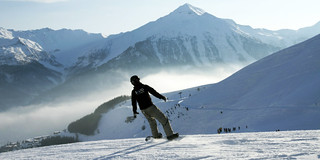 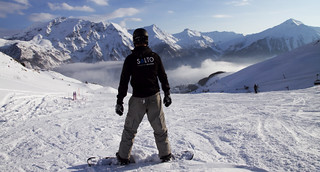